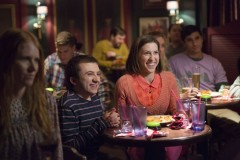 In an attempt to get Frankie the best Mother's Day gift ever, Sue and Brick enter a trivia contest where they could win a trip for two to London for the upcoming royal wedding; and Axl is offered a job interview that could change his life.

This episode features in the list Mother's Day Episodes. 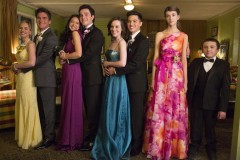 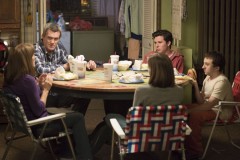