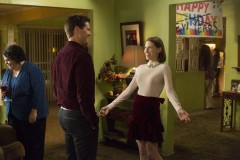 As New Year's Eve approaches, Sue admits to Frankie that she likes Sean Donahue and that she kissed him at the Christmas party. But she's still trying to figure out if her kiss with Sean was a fluke or if it actually meant that he likes her. Meanwhile, Mike forces Axl and Brick to take a drive with him and Mike's dad, Big Mike, and they are shocked to discover what is planned when they reach their final destination.

910 - The Christmas Miracle Next Episode 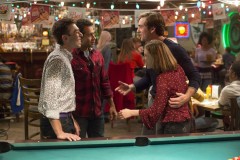