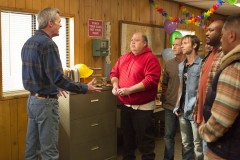 While Frankie feels the need to have a good cry after having a bad week, Mike shares the good news that, after 25 years as manager at the local quarry, he is being offered the job of regional manager but feels uncomfortable saying goodbye to his co-workers. Meanwhile, Brick suspects that he's being treated unfairly by his health teacher because of how horribly Axl treated her back when he was a student. 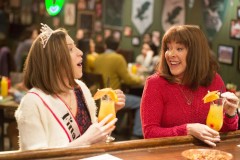 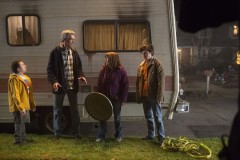