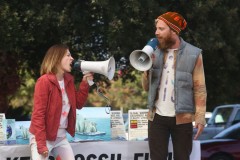 Sue has had enough of boyfriend Jeremy and wants to break up with him. But not knowing how to do it, she asks Axl for some of his worldly advice. Meanwhile, Brick tries his best to show school spirit and fit in with his fellow high schoolers but is thwarted when best friend Troy gets noticed instead and is drafted by the football team; and Frankie becomes a bit embarrassed when she accidentally purchases some racy graphic underwear. 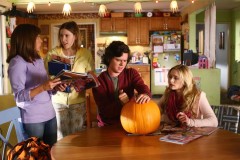 803 - Halloween VII: The Heckoning Next Episode 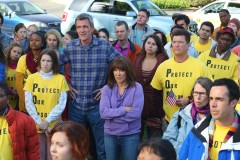