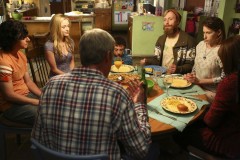 Frankie and Mike are excited to meet April - the love of Axl's life - but discover that love may indeed be blind when April reveals a quirky personality trait. Meanwhile, after getting bit by the acting bug while working at Dollywood over the summer, Sue wants to change her major to theater, and Brick is starting high school and making it his mission to try for a fresh start and not be considered one of the weird kids. 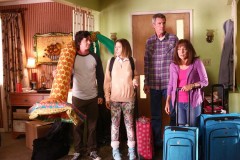