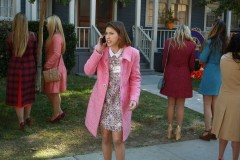 The ever optimistic Sue decides that she wants to become part of a social circle and thrusts herself head first into the college's sorority rush in the hopes of being accepted into a house. Meanwhile, Axl tries to connect Mike into social media in an attempt to help generate awareness of Mike and Rusty's baby-diaper business, and Frankie begins to feel like she's not needed as much in her son's life when Brick goes shopping for a pair of pants by himself for the first time. 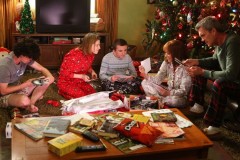 710 - Not So Silent Night Next Episode 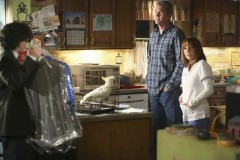