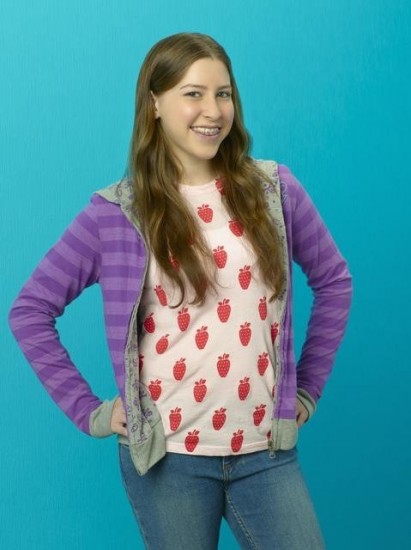 Sue Heck is the socially awkward middle-child of the Heck family. Sue is constantly searching for the place where she fits in, hoping to join social group after social group. Unfortunately for Sue she usually fails at everything she tries for, but that never knocks her determination to try out for something else. Despite all the set backs, Sue remains an optimistic person who is sure the place where she fits in is just around the corner.

Sue's official name is actually Sue Sue Heck, after the name 'Sue' was accidentally written down as her first and middle name. Sue is often overlooked by her teachers, who aren't even sure she's in their classes, and her achievements often go unnoticed. Her older brother Axl can be relied upon to throw a put down or an insult at Sue, so Sue is generally closer to her younger brother Brick.