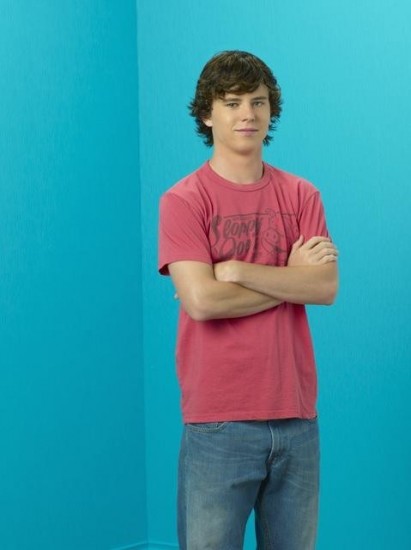 Axl Heck is an athletic, surly teenager and the eldest of the Heck children. He spends much of his time at home in nothing more than boxer shorts and is generally quite lazy. Axl is your typical older brother; mean and sarcastic to his younger siblings. According to Frankie, Axl was a sweet child and a "mama's boy" but it's pretty hard to see that now.

Despite his caustic demeanour, Axl has occasionally shown glimpses of a softer side to his family. Like many guys his age, Axl is part of a band and has dreamed of being a rock icon. Despite being a reasonably smart kid, Axl does not apply himself at school.