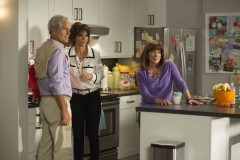 Frankie is stoked when Axl invites her and Mike to meet and have dinner with girlfriend Lexie's rich parents, Tammy and Bennett. But Frankie is worried that their less then luxurious lifestyle may put a damper on their meeting. Meanwhile, Brick is excited to be a part of the Sophomore Slammer fundraiser, in which fellow classmates fake arrest each other and friends come to pay money - which will go to charity - to bail them out. But Brick soon discovers that no matter how hard he tries, he just can't get arrested. 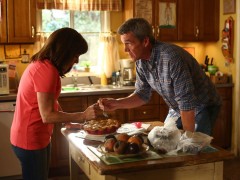 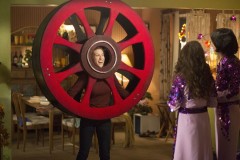