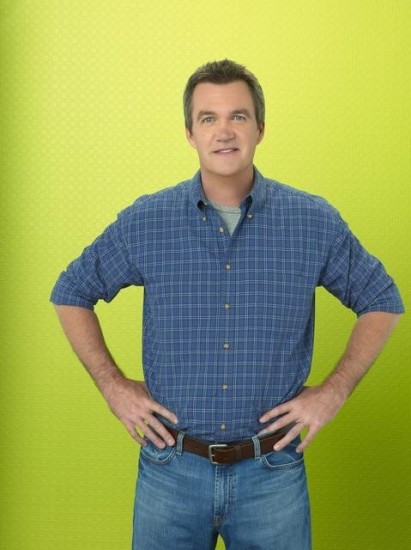 Neil Flynn is most widely known for his role as the tormenting janitor on Scrubs.

During Flynn's time in Chicago he acted with the Goodman and Steppenwolf Theatres and was nominated for a Joseph Jefferson Award. He become a mainstay performed at the Improv Olympic and later become a member of the Second City Comedy Troupe.

Flynn initially auditioned for the role of Dr. Cox on Scrubs but was given the role of the Janitor instead. The Janitor was only going to appear in the pilot episode, but Flynn was so popular in the role that he was given a full time role. Flynn's other TV credits include That '70s Show, CSI, Smallville and Seinfeld.

Neil Flynn appeared as a Chicago Transit Authority police officer in the film The Fugitive, a role that was later referenced on Scrubs. Flynn's other film work includes Indiana Jones and the Kingdom of the Crystal Skull, Mean Girls, Home Alone 3, Baby's Day Out amd Rookie of the Year.