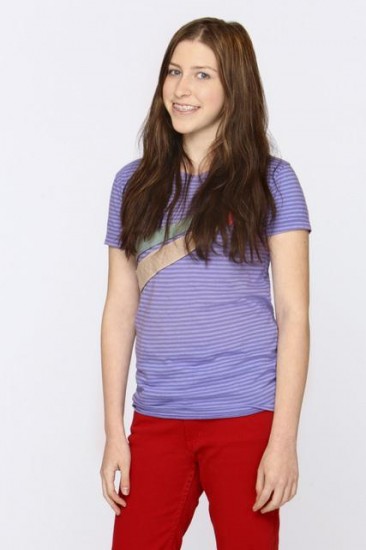 Eden Sher is an American actress from Los Angeles, California.

Sher has been acting since the age of eight and was 'discovered' after The Tonight Show filmed at her school. She has appeared in adverts for Capital One and Fruity Pebbles. Sher lives with her mother, brother and three dogs in L.A.

Outside of The Middle, Sher starred in the ABC comedy Sons and Daughters and has had roles in The Middleman, Sonny with a Chance, Weeds and Party Down.

When she's not acting, Sher enjoys reading, hiking, music and volunteering. She has spent two recent summers abroad volunteering in Nicaragua. Sher has also supported an organisation that promotes concerts by local musicians to raise money for various charities.