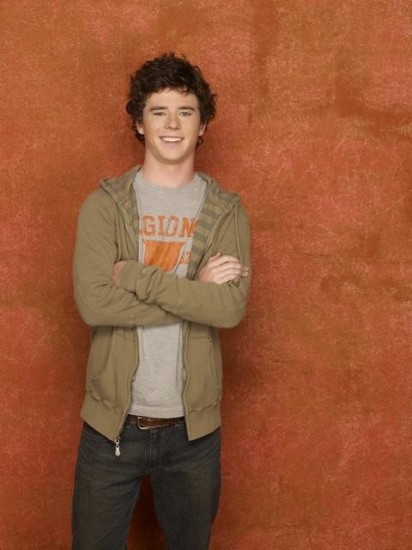 Charlie McDermott was born in West Chester, Pennsylvania on April 6, 1990. An actor since 2004, McDermott is a rising star who has work spans both the large and small screen. At the age of 16 he moved to Los Angeles.

McDermott's television credits outside of The Middle include guest appearances in The Office, Private Practice, Parks and Recreation, Medium and Windy Acres.

McDermott began his acting career in the M. Night Shyamalan feature film The Village, in which he starred opposite Adrien Brody, William Hurt, Joaquin Phoenix and Signourney Weaver. McDermott's other film roles include Hot Tub Time Machine, The Ten, The Sex Drive, All Along and Morning.

For his role in the critically acclaimed movie Frozen River, McDermott was nominated for Spirit Award for Best Supporting Actor. The film received a wide range of awards from the Hamburg Film Festival to the New York Film Critics Circle Awards.